Wyatt ended up coming two weeks before he was due, and because of his early appearance he was able to have his first Christmas this year! He was super new, but all of our Christmas’ went great and we were so happy to have him here!

On Christmas Eve we had the De Ronde Christmas at Grandma Carol’s, three years ago we were holding everyone else’s babies and now we have our own! 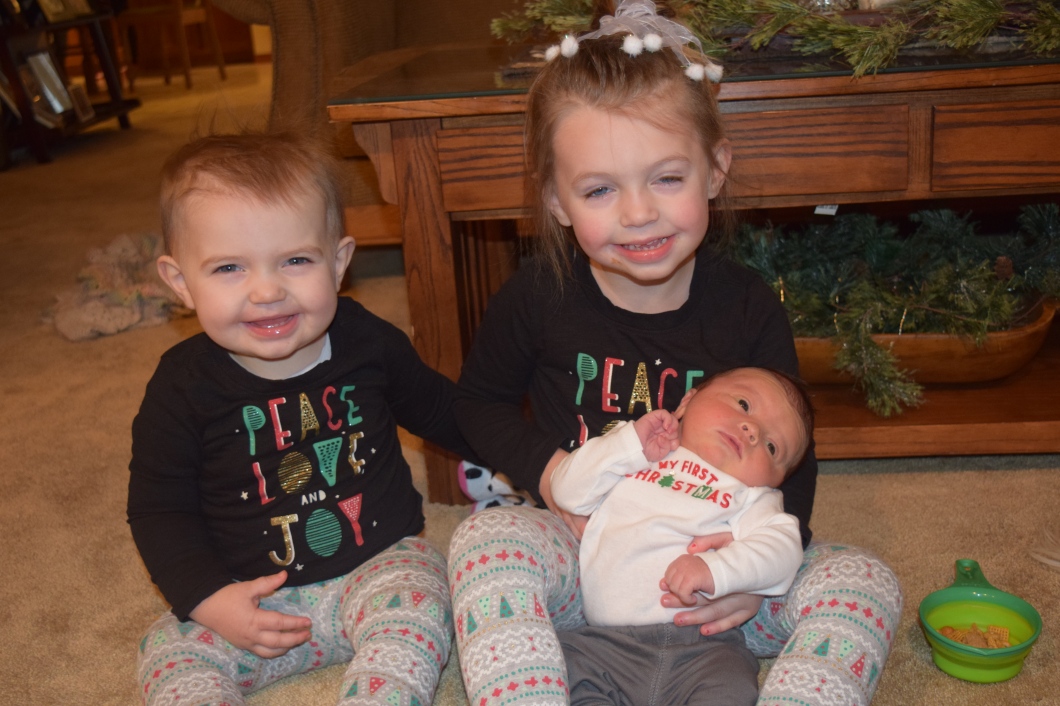 Every year grandma gets the kiddos matching jammies and she was able to quick pick up some for you too! Welcome to the De Ronde circus Wyatt!! 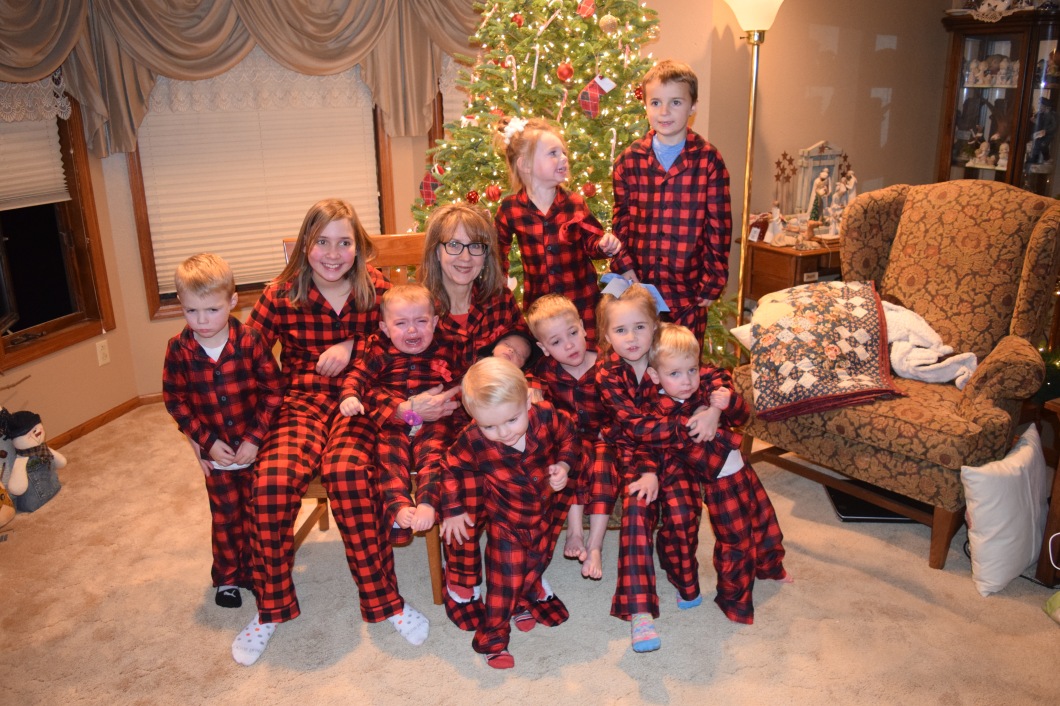 Next we had the Fopma family Christmas which was basically a World Series celebration. It was also very fun because we had some new faces at Christmas this year! No faces better than your little not impressed face: 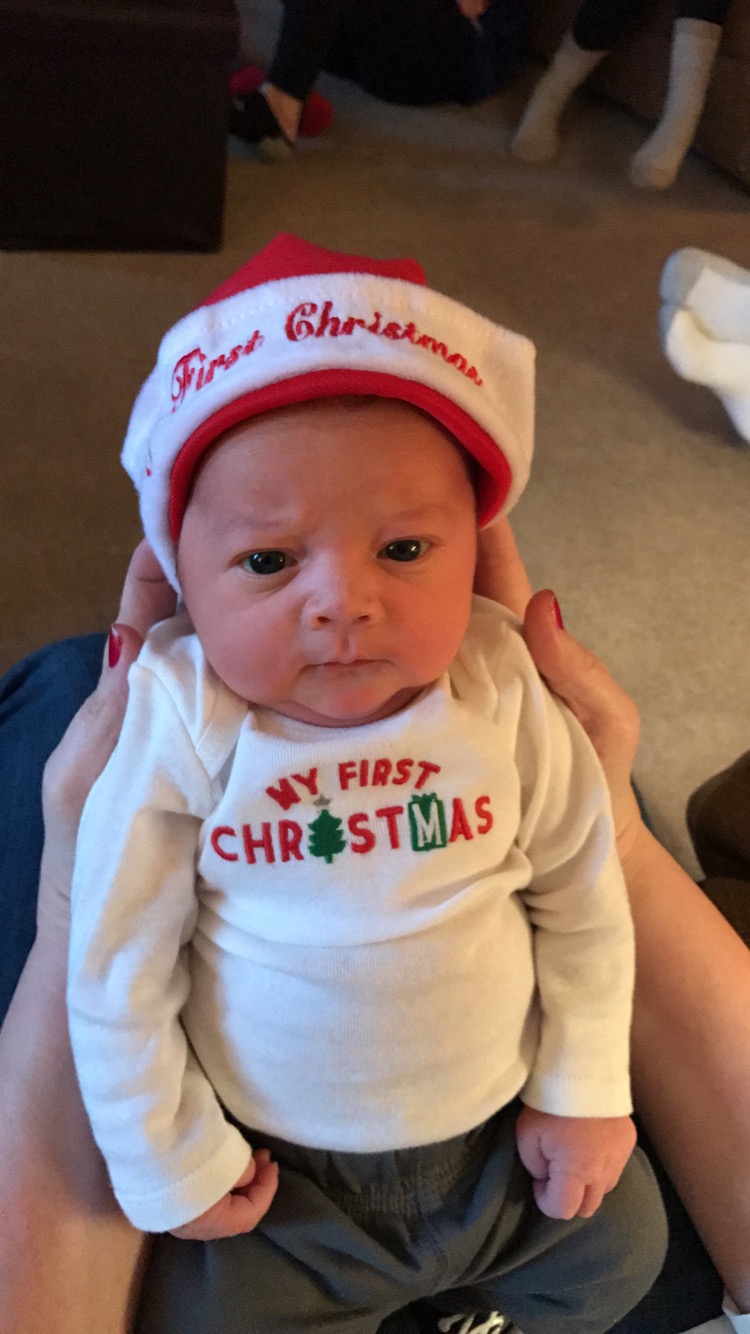 We had such a great Christmas spending time with family! So excited to have our own little family now