Well Duke is already 1 year so this is late…

I thought I would write an update for what products we used with Duke compared to Wyatt. Everything that we used with Wyatt we are also using with Duke and here are a few more we’ve added in the last year: 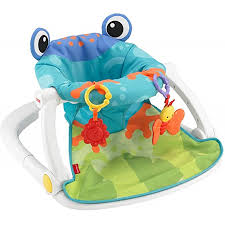 Duke definitely loved this one more than the bumbo, but still just not a fan of this type of assisted sitting in our house. He sure didn’t like getting in and out and it takes up more room than a bumbo but he did like being able to sit up and see what is going on. I think he would have liked it if I would have got it earlier when he was a lot smaller but I got it too late.

I don’t think this bath would be as necessary for a first baby because I liked using that whale tub and not having to fill the whole bathtub. But with the second it was SO nice to be able to throw Duke in the tub with Wyatt and have him propped up on there. 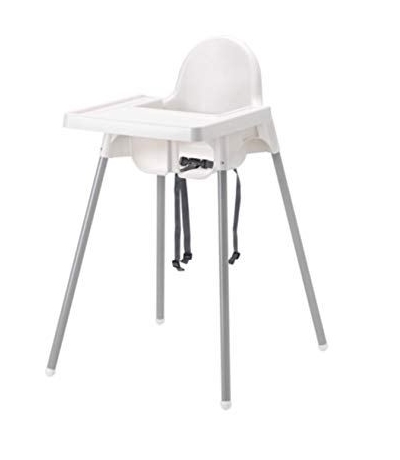 We ended up buying a second high chair because with two so close in age it seemed easiest, and it truly has been a great idea. I also love how easy this thing is to clean and the look of it. Very pleased with it!

Obviously we didn’t use this with Wyatt because we didn’t have two kids! But I searched and searched for this for months refusing to buy the new product that was around $600 dollars. Just when I was about to give in and just do it, I found ours on craiglist for $250!! And it was in pristine condition and can’t believe I scored it. Seriously the best stroller ever. the shocks and actual wheels make it such an easy ride and no wonder it is expensive. Very well made! Love for people with two small children!